Making my own pen spinning mod Some of you might be familiar with pen spinning already from experience from highschool, uni or manga/anime. I discovered that back in 1995 when I temporarily joined Uni in New Caledonia before moving to France about half a year later due to the difference in school calendar.

At the time pen spinning simply involved using any pen or pencil you had at hand and attempted to perform the fidgeting trick of spinning the pen around your thumb or forefinger. You could probably say it is the ancestor of the fidget spinner

I recently rediscovered pen spinning and discovered that over the year it became a bigger thing with clubs and contests around the world and there were hundreds of various tricks that can be combined for continuous infinite pen spinning. Pen spinning fanatics are now using modified pens that are designed to be more balanced and optimised for specific tricks.

So I bought a spinning pen on Ebay. It's not a modified pen, it's built specifically built for this hobby: I'm not sure of the brand, probably Zhigao. It's long and heavier than a usual pen so it has more momentum and is easier to spin. However I don't like its grips because it does not allow easy performance of wipers tricks.

So I decided to scour the internet for tutorial on how to make my own pen spinning mod just like those sold in the various US and EU pen spinning stores. So I headed to Office Works and bought a bunch of pens and markers trying to find brands and models stated in the tutorials.

First I needed two Crayola SuperTips markers that will be disassembled and become the body of the pen mod. I chose yellow and pink as I'm making this one for my wife. I will then use the grips of two Pilot Color Eno mechanical pencil. They will used as grip on each end of the pen mod. They allow performing wiper tricks where you hold the pen by one end between two fingers and swirl the pen around, the grip prevents the pen from flying out. I first disassemble both Crayola ST markers by removing the cap and the end cap with pointy tip pliers. Using the pliers again, I removed the marker writing tip and then removed the ink cartridge from the inside.

I then cut one of the two pens in half (measuring only the flush area, not the pointy tip that goes inside the cap. I then used both halves to extend the second pen to make it longer. After that, I took the end cap I previously removed to seal off the end of my modified pen. Next step is to use the pliers to stretch the grip of the Pilot Eno pen out a little bit. I then pushed the grips on each end of the modified pen leaving about 6 sections protubing out. I then used the metal tip of a Signo pen and inserted it into the protubing section of the grips. These will serve as weight. And the work is done. Here is the result. After testing it, I thought it was too light so I removed the metal tips and added some fishing splitshots (tiny ball sinkers) inside before re-installing the tips. The result is a 25.50cm weighing 17.4 grams pen spinning mod that works pretty well. Previously on my blog:

Vote for my witness 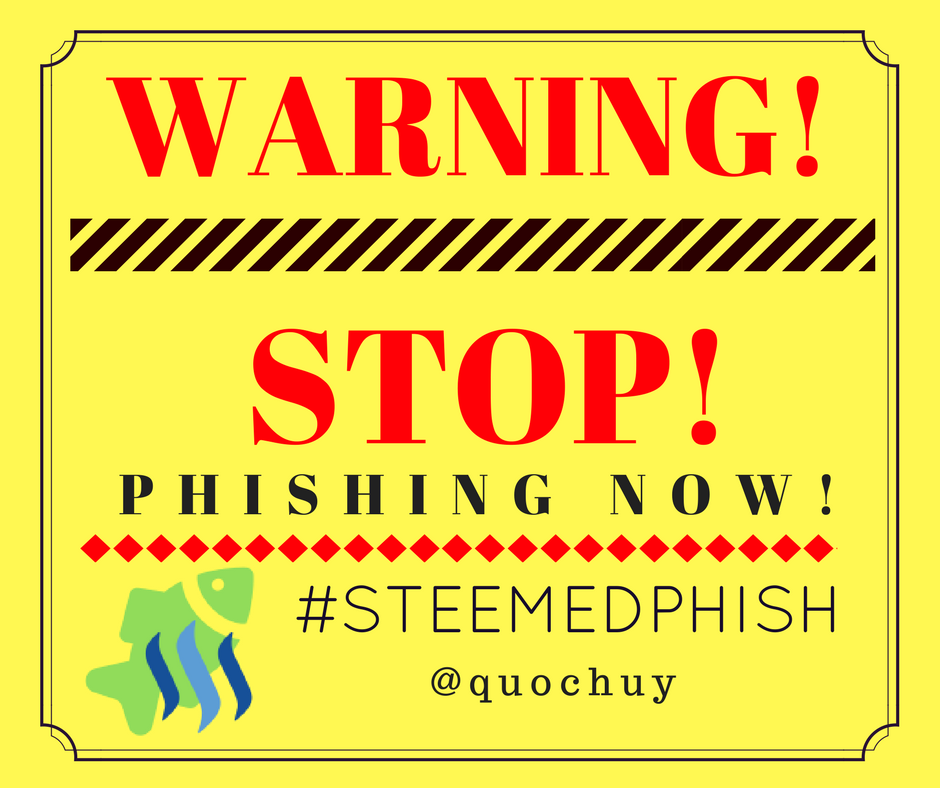 Protect your money against Phishing Scam!

Cryptos accounts are the target of international scammers because they want your hard earned money!

Those people are very clever and in a moment of inattention, you've given them your login and password!

I've created a Chrome extension that can help you detecting scam links!

You all know that your Steem password is the access to all your STEEM, SBD, posting, transferring, everything... right?
So, please, follow these simple steps and keep yourself safe:

With those moves I'm fully expecting you to weaponise that thing ;D

I did think of that hahahaha because I recently watched a video about using chopsticks as throwing weapons. 🤣

Ahh reminds me of an ex-friend from long ago, in one of our roleplaying games he decided his character would have armour piercing chopsticks as one of his weapons, "you have to throw them very hard" XD

You just got a 1% upvote from SteemPlus!
To get higher upvotes, earn more SteemPlus Points (SPP). On your Steemit wallet, check your SPP balance and click on "How to earn SPP?" to find out all the ways to earn.
If you're not using SteemPlus yet, please check our last posts in here to see the many ways in which SteemPlus can improve your Steem experience on Steemit and Busy.